In the new zoo Wildlands, Smiemans Projecten was involved in the construction of two different projects; the Butterfly Temple and large greenhouse Rimbula. With a surface area of approximately 18,000 m2, Rimbula is the largest tropical greenhouse in Europe. 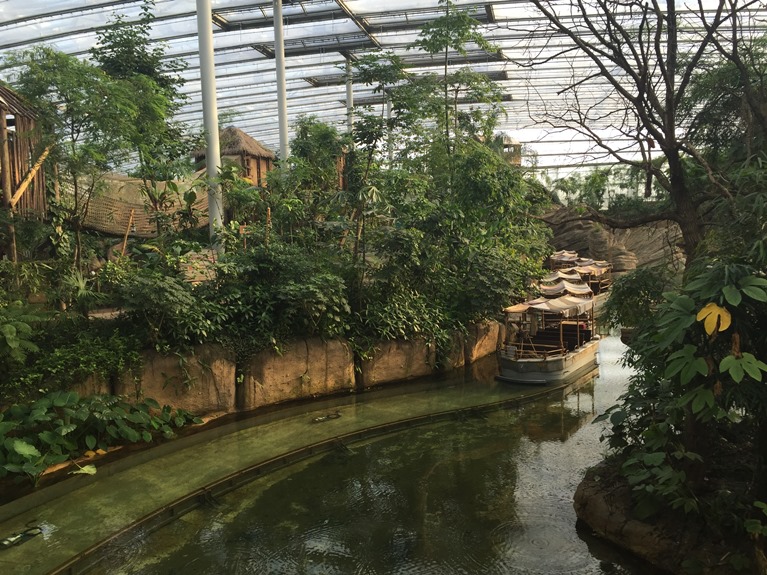 EdenParks, part of Smiemans Projecten, took care of the steel construction, the façades, the roof and doors for the Butterfly Garden. The greenhouse, which together with the grow rooms is about 1.100 m2 in size, is more like a butterfly jungle with ruin temples inspired by Anghor Wat. It will be the new home for butterflies, Chinese alligators, otters and other small animal species.

In the largest building of the new zoo; the enormous greenhouse 'Rimbula' (152m long by 110m wide) placed EdenParks among other things the doors and walls. These walls consist of 50 mm thick polycarbonate panels that insulate very well and still let in a lot of daylight. The greenhouse is 23 meters high, but due to the mounting depth of 4 meters below ground level, the greenhouse looks less high than it actually is. Because of this, Wildlands has the largest covered jungle in Europe with a real boat ride and a high trail for visitors.

The relocation of Zoo Emmen from the city centre was the reason for a new zoo with the name Wildlands. For the new zoo, a 22-hectare site was reserved outside the city. Because of the knowledge in the field of publicly accessible glasshouse constructions Smiemans Projecten was involved in the construction of two different projects; the Butterfly Temple and large greenhouse Rimbula. With a surface area of approximately 18,000 m2, Rimbula is the largest tropical greenhouse in Europe. Wildlands was officially opened on 18 March 2016 by King Willem Alexander. A week later, the doors of the new Emmen zoo opened to everyone.

The challenge was mainly to create the optimal climate for visitors, animals and plants, which was comfortable for everyone. Imitating the tropical climate is essential and to survive the entire light spectrum is needed. This is especially important for the butterflies and other exotic species.

The glass construction was provided with a special 3-layer ETFE foil. This special foil allows not only daylight, but the complete light spectrum. In addition, the system offers excellent insulation, allowing the tropical climate to be well simulated. These matters are essential for tropical plants and animals in the greenhouse. One really experience the feeling of being outside!
The glass construction with ETFE foil was a conscious choice with many advantages; 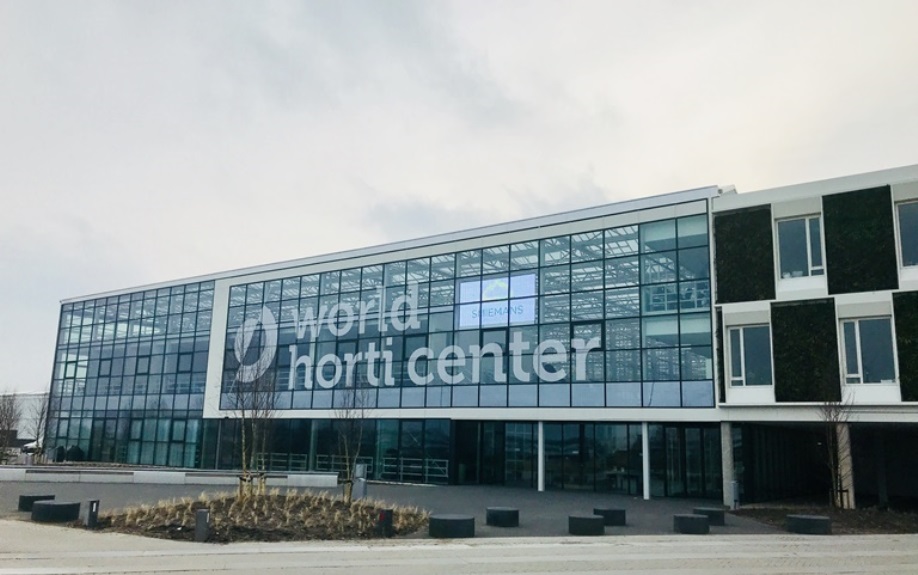 The World Horti Center is an international knowledge and innovation centre for horticulture, a meeting point with a year round trade fair. By facilitating education, business and research in one central location, an enormous dynamic is created in which collaboration on all facets leads to a great deal of innovation and strength. Smiemans Projecten built this project, a glass construction that is fully equipped for the public. 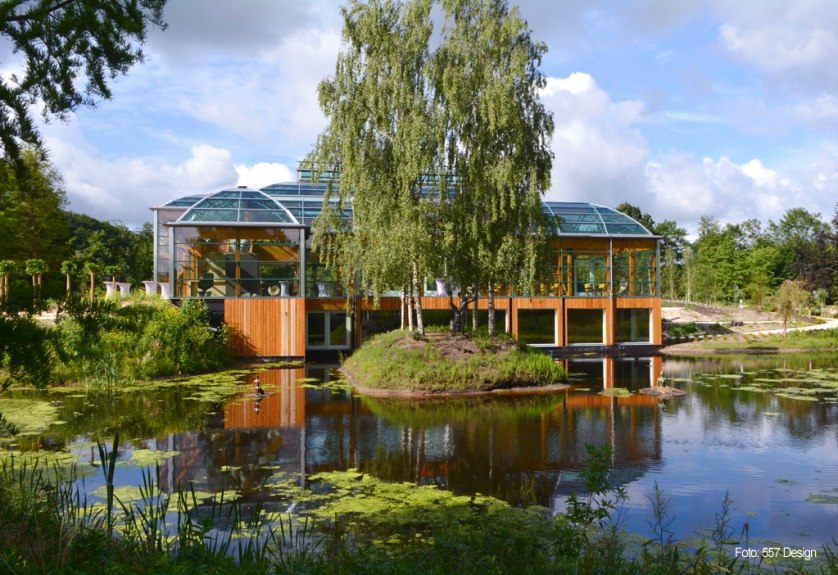 In the middle of a tree nursery with more than 100,000 trees in 750 species and varieties, is a beautifully designed meeting centre in Victorian style. It was built by EdenParks, part of Smiemans Projecten. On the water in the middle of a gigantic park of more than 25 hectares this extraordinary project comes into its own.